All 28 NBA G League teams are singly affiliated with an NBA franchise. 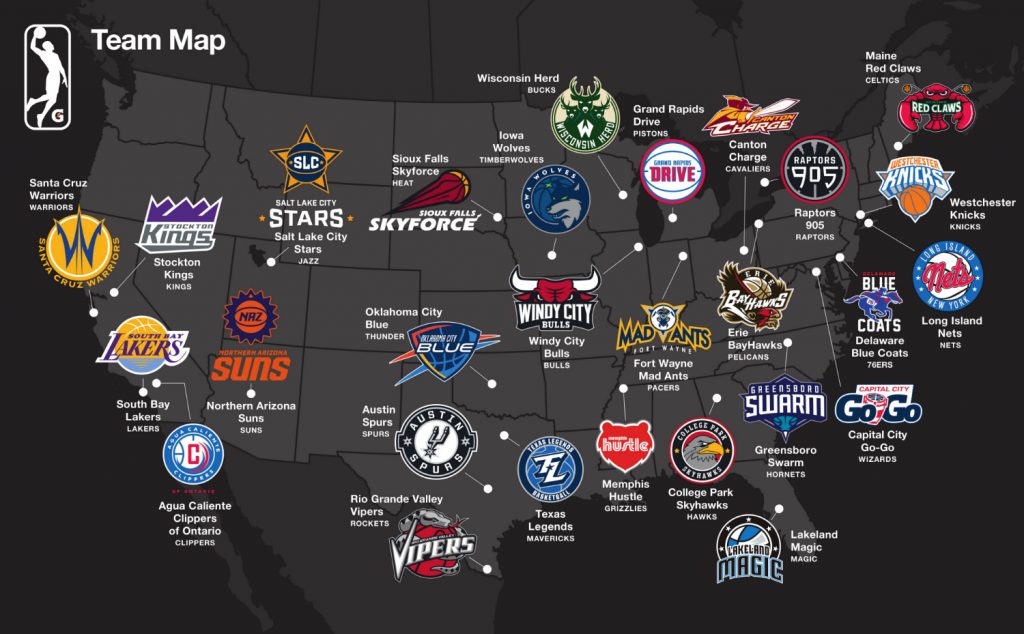 The NBA G League’s flexible assignment system – which was instituted prior to the 2014-15 season – will continue to enable independent NBA teams to assign players to the NBA G League for development or rehabilitation from injury.