A year ago, first-round NBA Draft pick Josh Huestis made headlines when he agreed with the Thunder to spend his rookie season in the NBA D-League.

Now the “domestic draft and stash” is catching on in the NBA.

Six second-round NBA Draft picks will open the 2015-16 season with their franchise’s NBA D-League affiliate. They arrived in NBADL training camps on Monday as “NBA Draft rights players” via a rule instituted prior to last season.

These six players have signed contracts with the NBA D-League, but their rights are still exclusively held by their NBA parent clubs — thus, they can only be called up by the team that drafted them. Prospect Watch: The more highly touted of the Wildcat twins, Andrew heads to Iowa in need of seasoning as a lead guard; Aaron made the Charlotte Hornets’ roster. Although Andrew fell short of lofty expectations at Kentucky, he’s still just 21 years old. There’s no question that he’s ready for the pros physically, but learning pro habits and pro X’s-and-O’s will be critical to his development. He has the slashing ability to step into the NBA D-League as a prolific scorer. 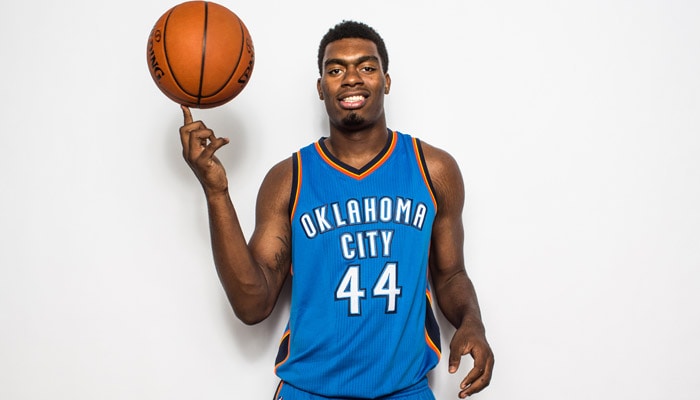 Prospect Watch: At 20, Johnson already has the look of an NBA vet. He’s bound for the Blue rather than the Thunder because 1) he’s still raw and 2) he landed on a team already stacked with bigs. OKC can monitor Johnson’s progress especially closely — as it did with Huestis and Semaj Christon last season — considering their arenas are across the street from each other. The 7-footer could be a rare force in an undersized NBA D-League dominated by perimeter players. 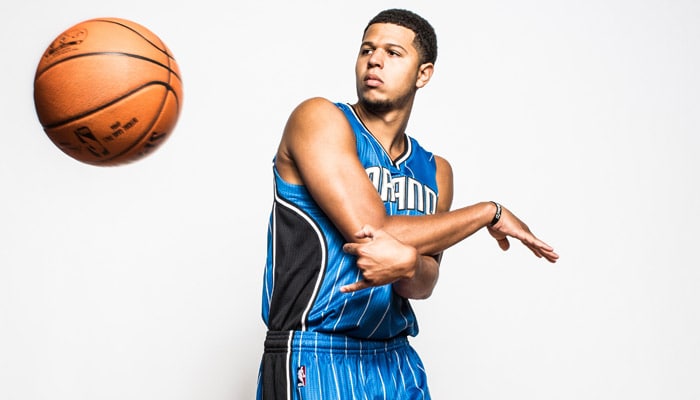 Prospect Watch: Players of Harvey’s ilk seem to arrive in the NBA D-League every season: The explosive scorer who needs to round out his game. And there was no better scorer in college basketball last season than Harvey, who led the nation at 22.9 points per game. Now he has to prove first that his scoring will translate to the next level, and then that he can contribute in other areas. 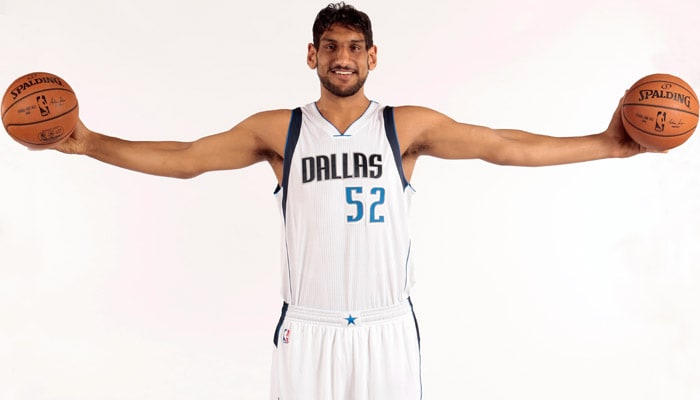 Prospect Watch: The first-ever Indian-born NBA Draft pick, Singh has already made his mark on the game before even suiting up. But he will provide a fascinating case study all season long. The 19-year-old essentially arrives in Frisco as a blank slate — a 19-year-old with an NBA big man’s body but limited basketball experience. This will likely be just one year of a long-term project. 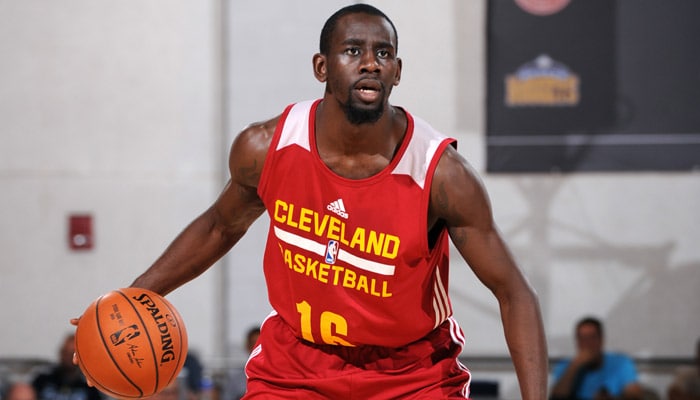 Prospect Watch: The Cavs are hoping they found a late-bloomer in Pointer, who stuffed the stat sheet as a senior after averaging less than 7.0 points during his first two collegiate seasons. His line last season — 13.7 points, 7.7 rebounds, 3.0 assists, 2.4 blocks, 1.9 — speaks to what he can bring to a team. But he’s likely a jump shot away from bringing that package to an NBA team, particularly a title contender like Cleveland. 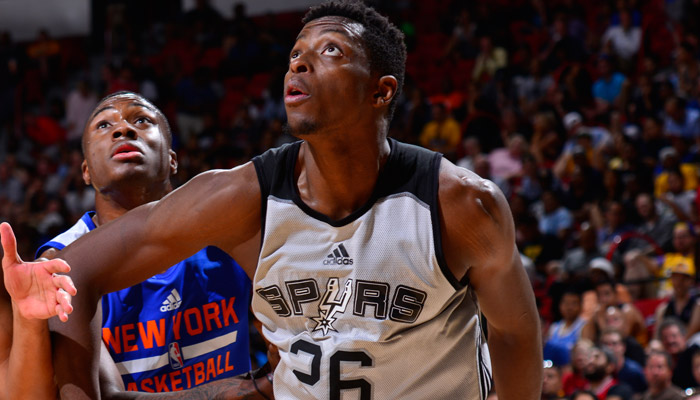 Prospect Watch: There’s a theme among the players on this list: Five of the six wound up on playoff teams who can afford to bypass immediate help for a developmental prospect. In an organization anchored by Tim Duncan, LaMarcus Aldridge and Kawhi Leonard in the frontcourt, Lalanne is another example. At 6-10 with a 7-5 wingspan, he has the physical tools to be a defensive-minded backup big; the Spurs could be the perfect spot for him to put in work on the offensive end.