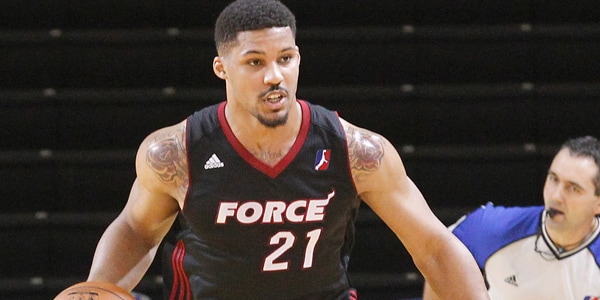 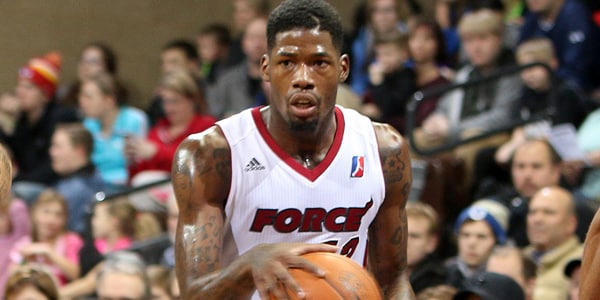 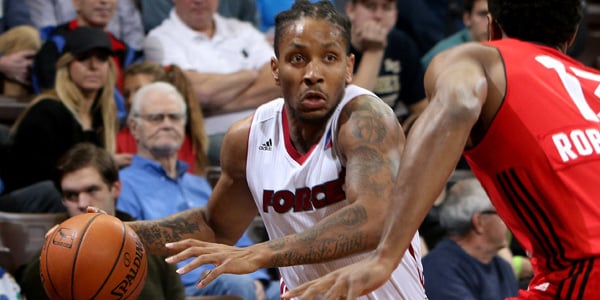 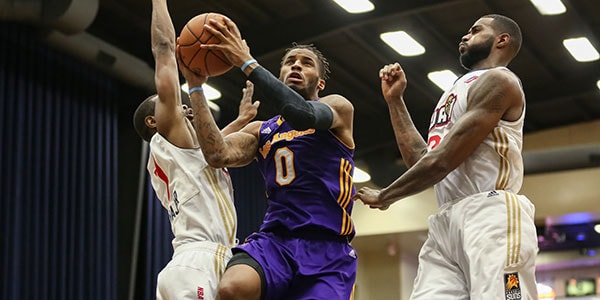 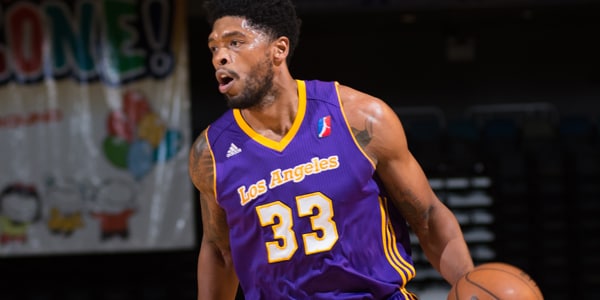 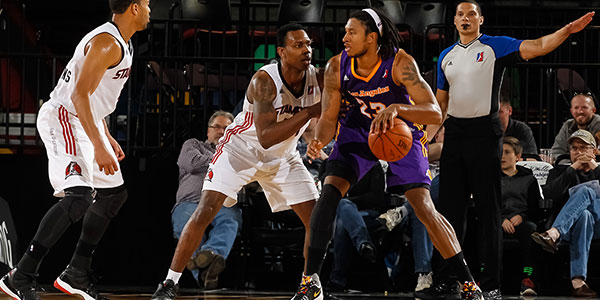 Key Stat(s): In a league where roster turnover makes gelling as a team a daily challenge, the Skyforce went 40-10 in the regular season thanks to a league-best 98.5 Defensive Rating.

Key Stat(s): The D-Fenders have the lowest turnover percentage in the league (14.3%) thanks to under-the-radar point guard Josh Magette, the league assists (9.2) and steals (2.4) leader.

Our top defense v. 1 of the top offenses! #DLeagueFinals

While the Western Conference Finals came down to a winner-take-all Game 3, the East has been controlled by a juggernaut since the season tipped in November. The Sioux Falls Skyforce enter the Finals having won 44 of the 54 games they’ve played this season.

That’s what the Los Angeles D-Fenders (Lakers affiliate) will be up against when the Finals open in El Segundo, Calif. on Sunday. But L.A. has the pieces in place to challenge Sioux Falls.

Few opponents in the league have been able to stay in front of D-Fenders guard Vander Blue, who’s stayed in attack mode all year en route to 26.3 points per game. He’s flanked by a pair of versatile NBA vets in forwards Ryan Gomes and Justin Harper and the league leader in assists and steals, point guard Josh Magette.

They will have their hands full with a Skyforce team loaded with NBA prospects. D-League MVP Jarnell Stokes is a nightly 20-10 threat in the frontcourt, Defensive Player of the Year (his second such honor) DeAndre Liggins has the chops to slow down Blue, Rodney McGruder has shined as a “3-and-D” wing, and 6-8 rookie Greg Whittington is the type of long athlete NBA teams seek.

Ultimately, this series will come down to whether the Skyforce’s stout defense (98.5 Defensive Rating, No. 1 in the league) can impose its will on a free-flowing, fast-breaking L.A. team.