Play of the Game: Antwaine Wiggins drops a dime to Pascal Siakam for the jam

Play of the Game: Siakam hammers down a dunk off a steal

Plays of the Game:

This year’s championship series is a clash between a familiar face and a fresh one. The RGV Vipers are appearing in their fourth NBA D-League Finals in eight seasons, while Raptors 905 has reached its first in just its second season as a franchise.

Watch the Vipers play, and their run-and-gun style will look familiar. “Moreyball” runs throughout the Rockets organization, and while Houston has become synonymous with the offensive attack, RGV has served as experimental ground for GM Daryl Morey and the organization since becoming Houston’s single affiliate in 2009. The Vipers have finished top-four in Offensive Rating and top-five in three-point attempts in each of the past eight seasons, including first and fifth, respectively, this year.

That high-powered offense will meet the league’s most stout defense in Raptors 905. 18-year NBA vet Jerry Stackhouse’s first year as a head coach has gone as well as it possibly could have. He’s led the 905 to the second-most regular season wins in league history and four straight playoff wins, bringing the team’s record heading the Finals to 43-11. They enter the Finals on a 12-game winning streak, having outscored opponents by an average of 8.6 points per game this season.

Both teams have featured young talent from their parent club throughout the season — Rockets rookies Chinanu Onuaku, Isaiah Taylor and Kyle Wiltjer on RGV and the Raptors’ Bruno Caboclo and Pascal Siakam on the 905. Other prospects to watch include steady Vipers floor general Darius Morris (an NBA vet himself) and 905 sharpshooter Brady Heslip. Will Raptors 905 cap its dominant run with a title or will RGV hoist the trophy for the third time (2010, 2013)? 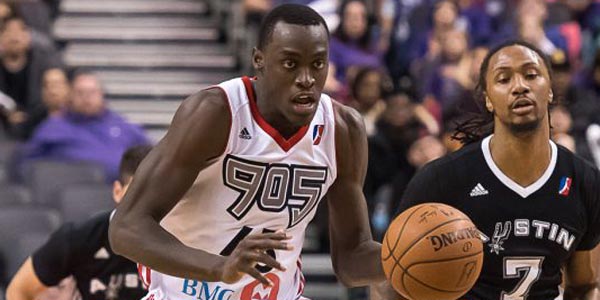 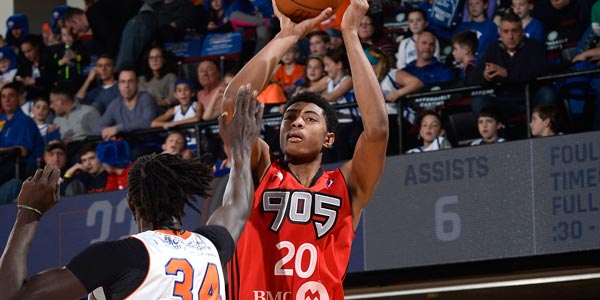 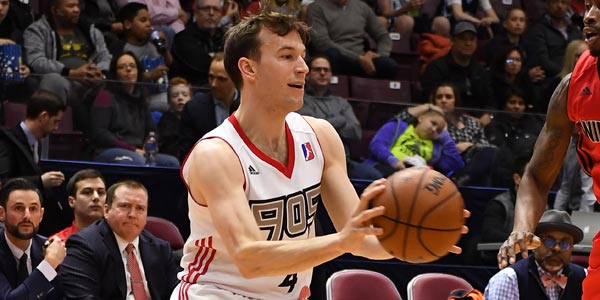 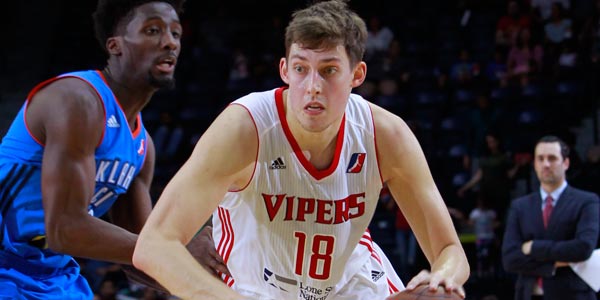 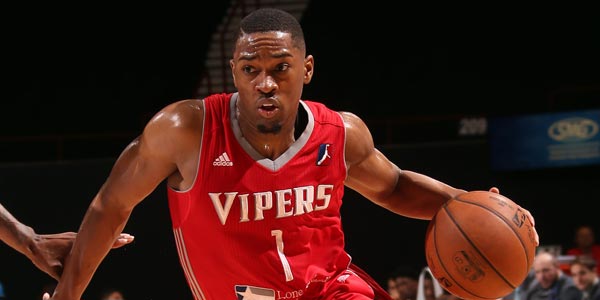 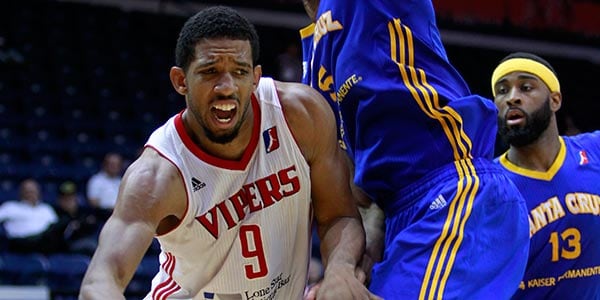