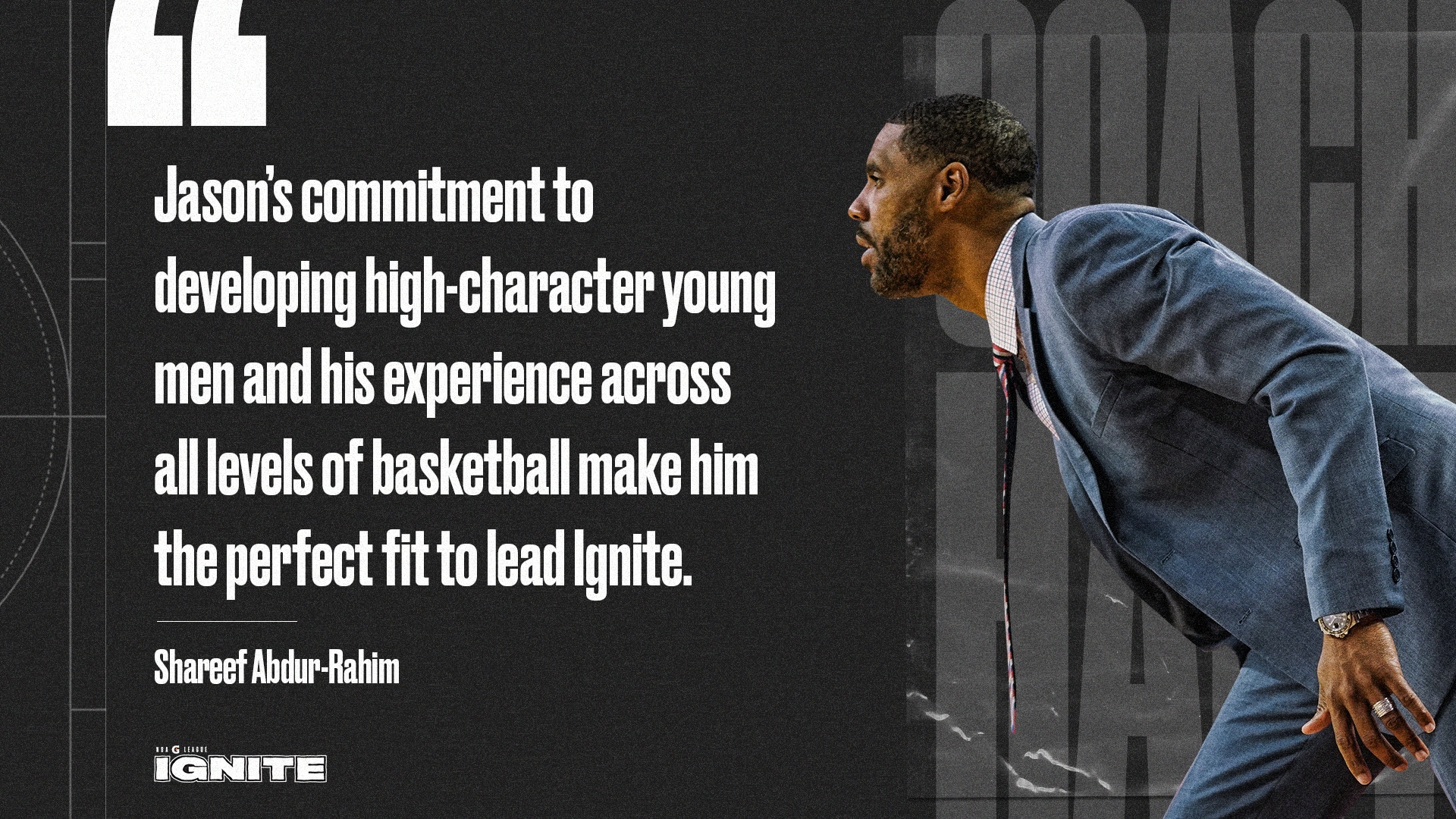 “Jason’s commitment to developing high-character young men and his experience across all levels of basketball make him the perfect fit to lead Ignite,” Abdur-Rahim said. “I am excited to have him guide this team as we continue to build Ignite as the premiere program for the world’s best young players.”

Hart joins Ignite after coaching for nine seasons at the collegiate level, including the last eight seasons at USC, where he was promoted to associate head coach in the 2017-18 season.  He began his collegiate coaching career as an assistant at Pepperdine in 2012 before leaving to join USC as an assistant coach for the 2013-14 season, serving under head coach Andy Enfield.

“From the moment I looked at this opportunity, I was confident that this was the ideal job for me,” Hart said. “Since my retirement from the NBA, I have coached basketball at every level, learning what it takes to help young men achieve their dreams of playing in the NBA. I will give every ounce of energy and knowledge that I have to making sure each young man is able to fulfill his potential.” 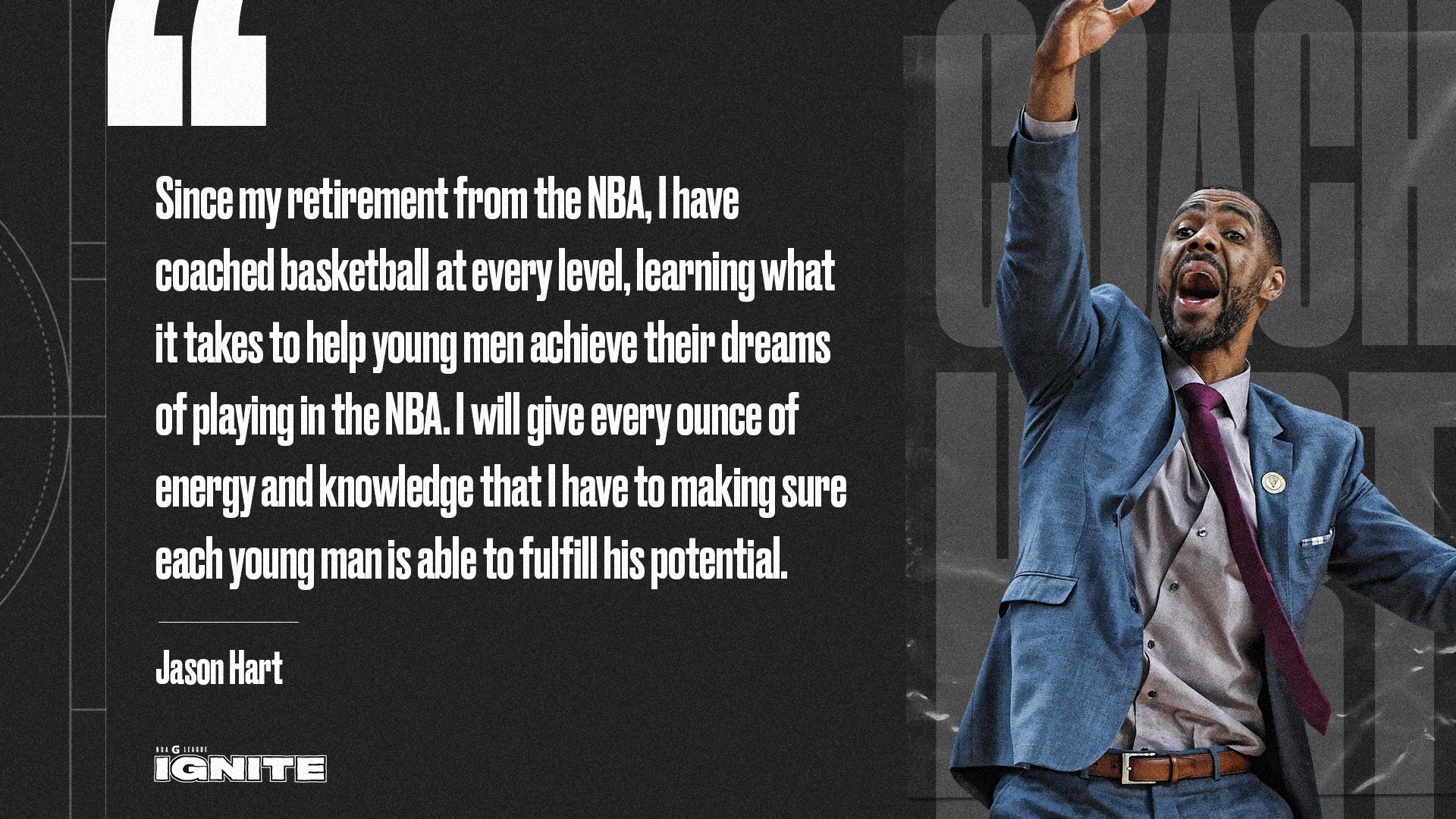 In Hart’s eight seasons with USC, he was an integral part of the program’s rise in the Pac-12, helping to develop five NBA Draft picks while steering the Trojans to three NCAA Tournament appearances. Hart coached top 10 NBA Draft picks Evan Mobley (No. 3, 2021) and Onyeka Okongwu (No. 6, 2020), as well as NBA contributors Kevin Porter Jr., De’Anthony Melton, Chimezie Metu and Jordan McLaughlin.

Following his retirement in 2010, Hart coached AAU basketball and served as the head coach at Taft High School in Southern California, leading Taft to the Los Angeles City Section Division I title and a 29-4 record, including a perfect 10-0 record in league play. He was named the L.A. City Coach of the Year.

“I’m beyond excited for the opportunity to be the next head coach of the G League Ignite program,” Hart continued. “Since its inception, Ignite has gained worldwide attention, and I look forward to building on that momentum and taking the program to even greater heights.”

Hart will guide an Ignite squad that features two top 10 recruits from the high school class of 2021 in Jaden Hardy (ESPN No. 2) and Michael Foster Jr. (ESPN No. 7), Scoot Henderson, ESPN’s No. 7 prospect in the class of 2022 before he reclassified, and NBA Global Academy standout Dyson Daniels of Australia.

Hart replaces Brian Shaw, who stepped down after leading Ignite to an 8-8 record and an NBA G League playoff berth in its inaugural season.