The future is starting to take shape.

This week, NBA G League Ignite stepped onto their practice court in Walnut Creek, California for their first full-team scrimmages against NBA G League alumni. The team, comprised of elite prospects eligible for next year’s NBA Draft and NBA G League veterans, settled in on both ends ended up winning their scrimmage Wednesday afternoon by 20 points. Coach Brian Shaw had his team focused and ready from the tip.

The 2021 NBA Draft prospects showed that while they’re still honing their crafts, their futures look bright. Right off the bat, Jonathan Kuminga made his presence felt by flexing his physical versatility on both ends. 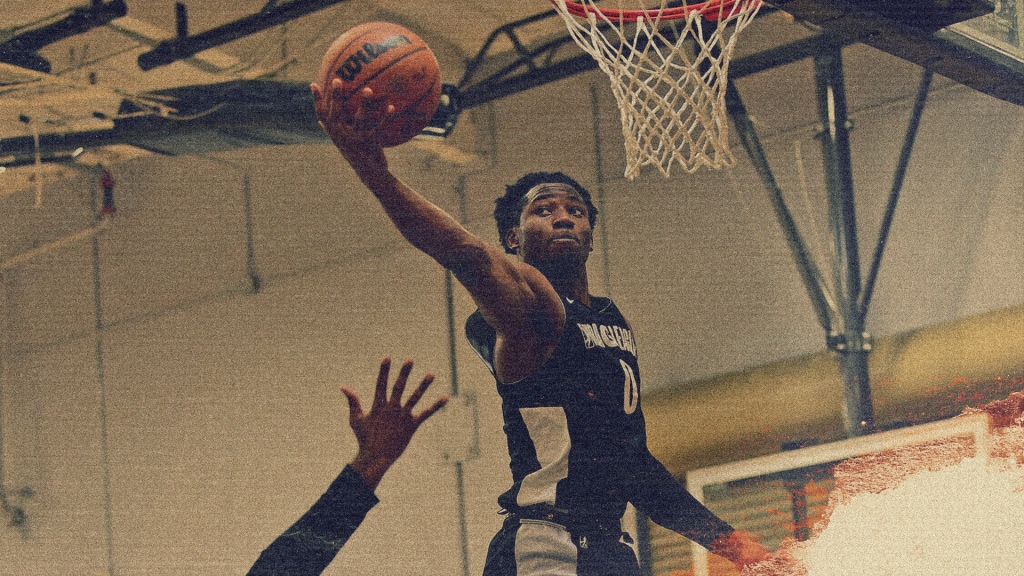 Jalen Green locked into a scoring rhythm in the second half of the scrimmage and didn’t let up. Kai Sotto flashed his hustle on more than one occasion. Daishen Nix’s high basketball IQ was on display all afternoon. 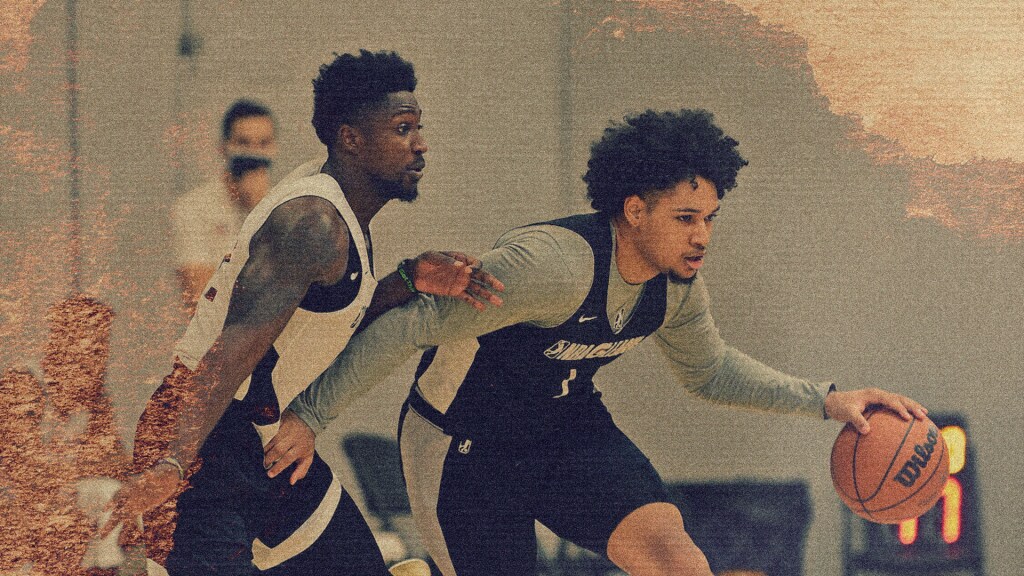 Isaiah Todd zeroed in on taking the next step.

It wasn’t lost on anyone that the NBA Draft was held later that night. Green, Kuminga and Todd were prophetic when asked about the big night, correctly nailing the No. 1 and No. 2 picks!

"you never know what's going to happen," but @JalenGreen seemed to know, calling the top 2 picks in the #NBADraft pic.twitter.com/lmE7EbVZbE

NBA G League Ignite will hit the court for another scrimmage on Friday. Stay tuned to NBAGLeague.com for more updates.