The annual NBA G League Showcase is the marquee in-season scouting event of the NBA’s minor league. All 26 G League teams converge in one city to play in front of NBA general managers and player personnel executives from all 30 NBA teams.

Recap the best of Day 1 of 4 in Mississauga, Ontario, home of Raptors 905: 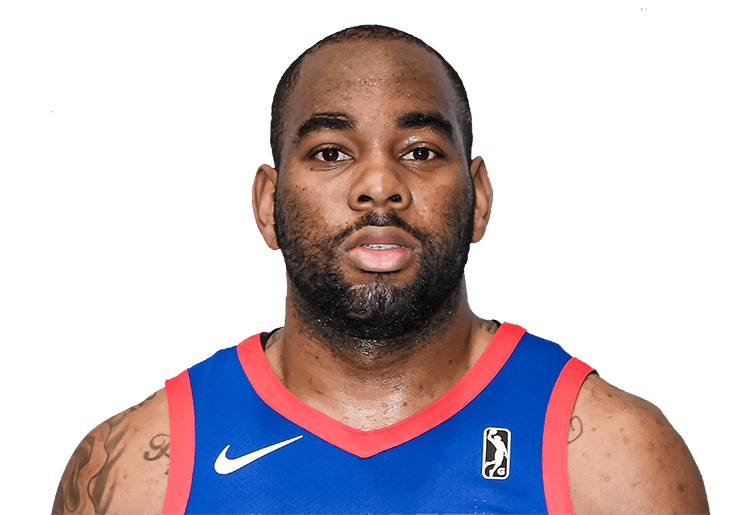 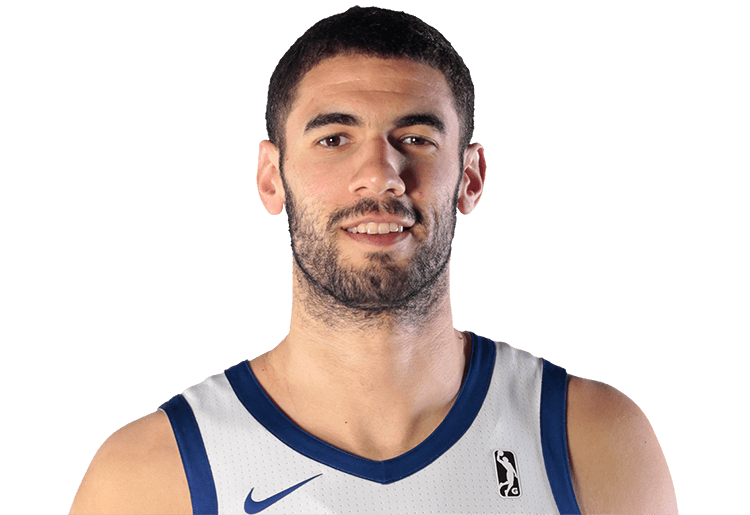 NBA G League Player of the Week Josh Gray led the Suns to a six-point victory in the opening game of the week on the second game court at the Mississauga SportsZone (24 points, 5 rebounds, 4 assists, 2 steals, 1 block). 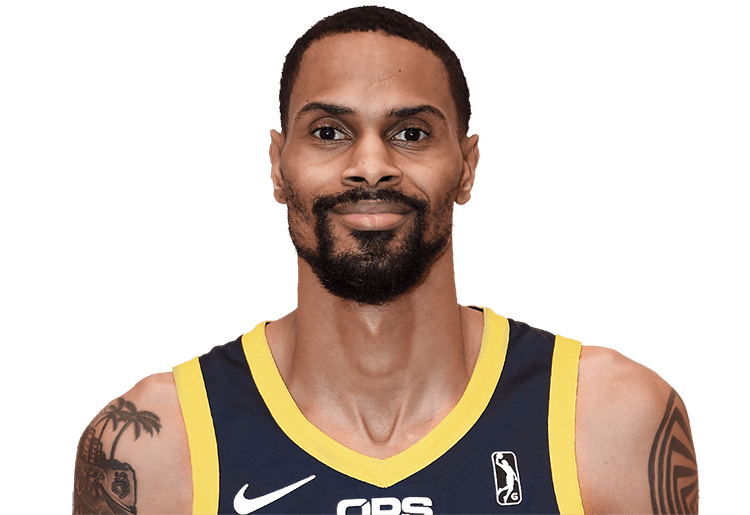 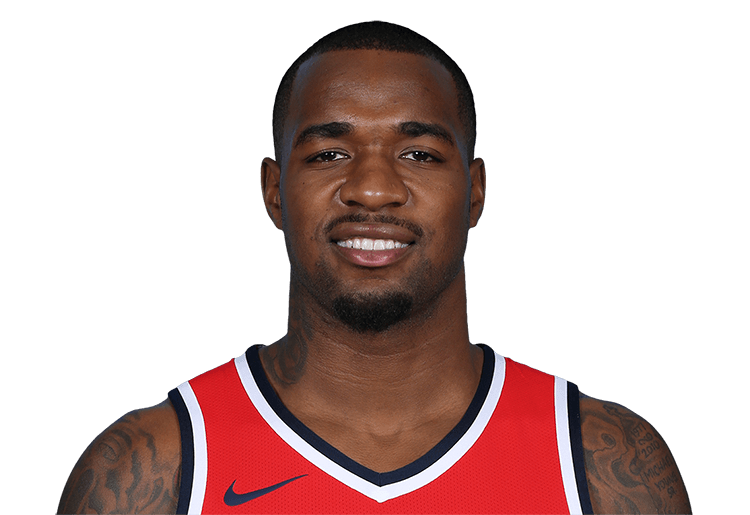 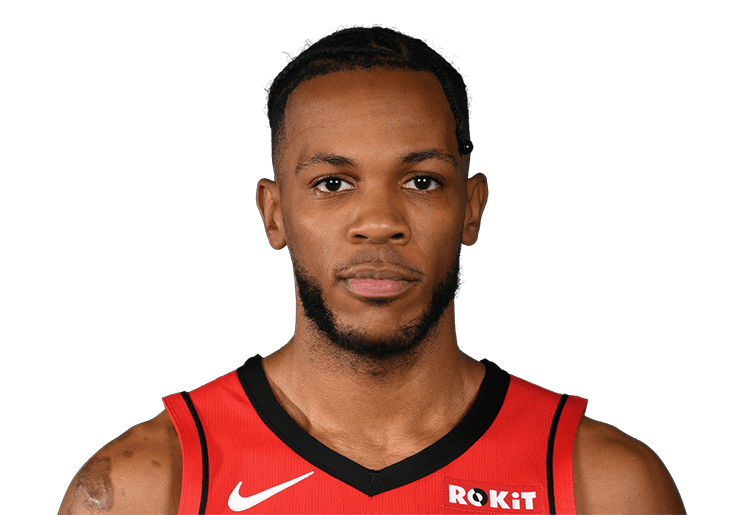 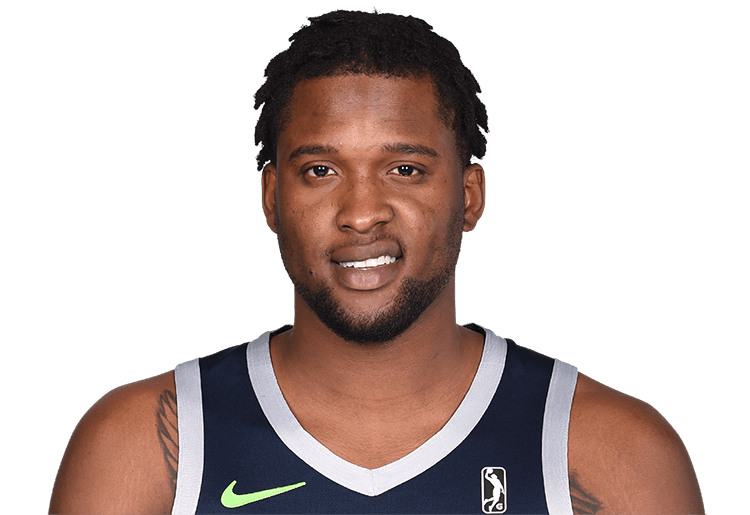 LaDontae Henton led the Clippers to a win over the Greensboro Swarm as the highest scorer of Day 1 (31 Points, 4 Rebounds). 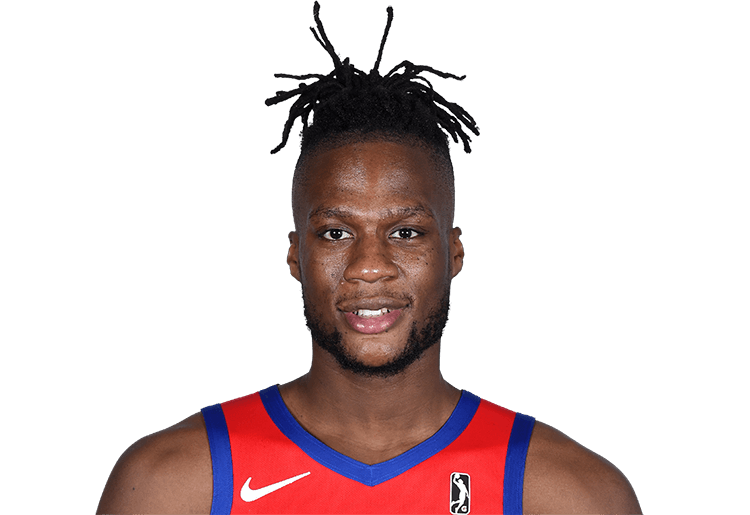 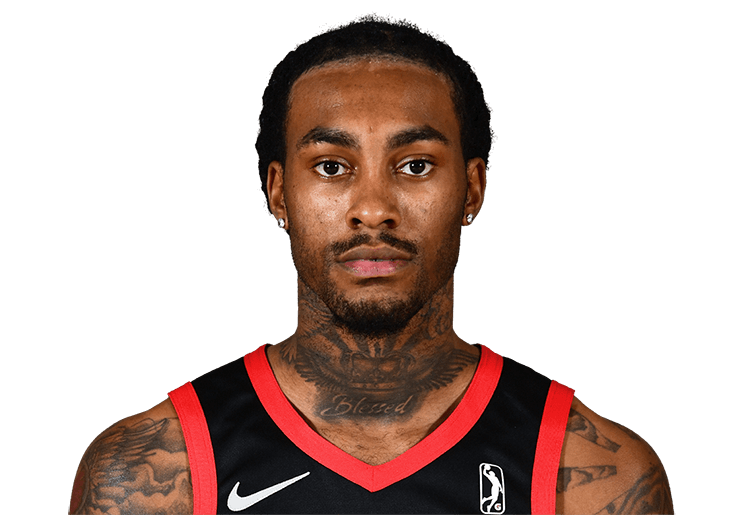 Dallas Mavericks assignee Johnathan Motley (24 points, 14 rebounds, 6 steals, 5 assists, 3 blocks) was a machine for the Texas Legends in a back-and-forth affair against the Wisconsin Herd. 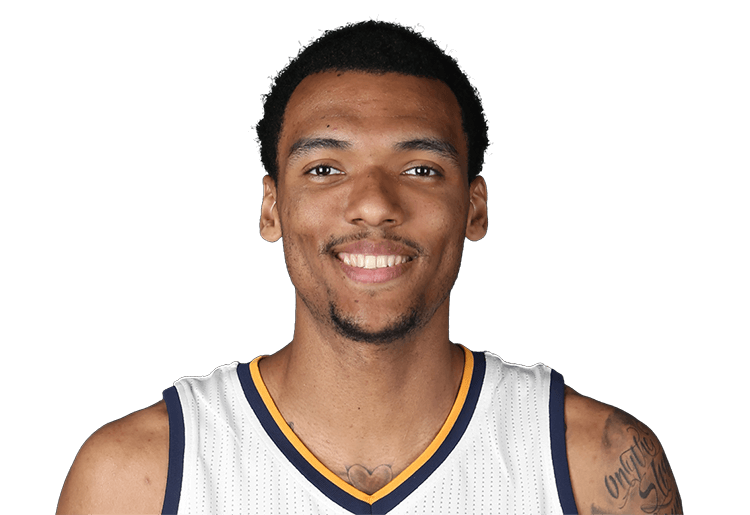 The Rio Grande Valley Vipers held off the Westchester Knicks thanks to a big game from RJ Hunter (25 points, 6-for-13 from 3-point land) and Demetrius Jackson (34 points, 5 assists). 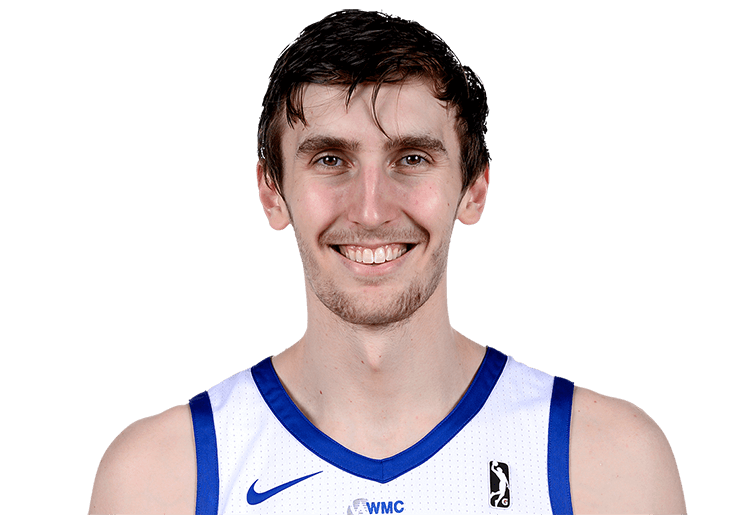 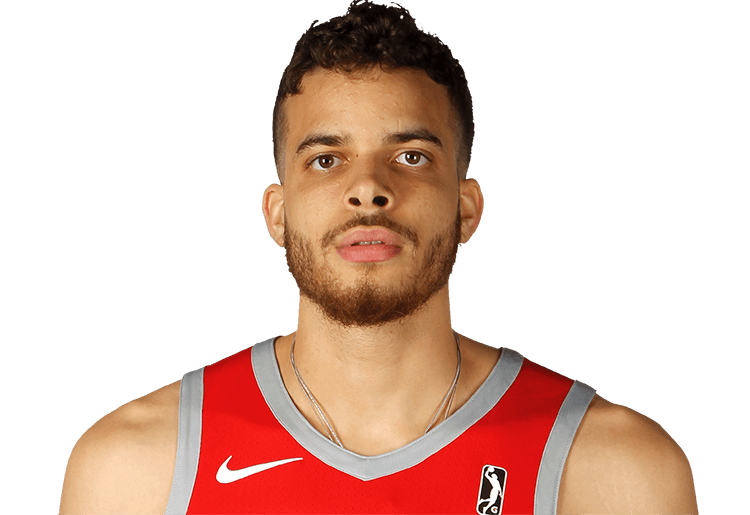 The Iowa Wolves roared back in the second half after the Canton Charge took a 61-41 halftime lead. Amile Jefferson continued his hot play to spearhead the comeback (29 points, 15 rebounds, 6 assists). 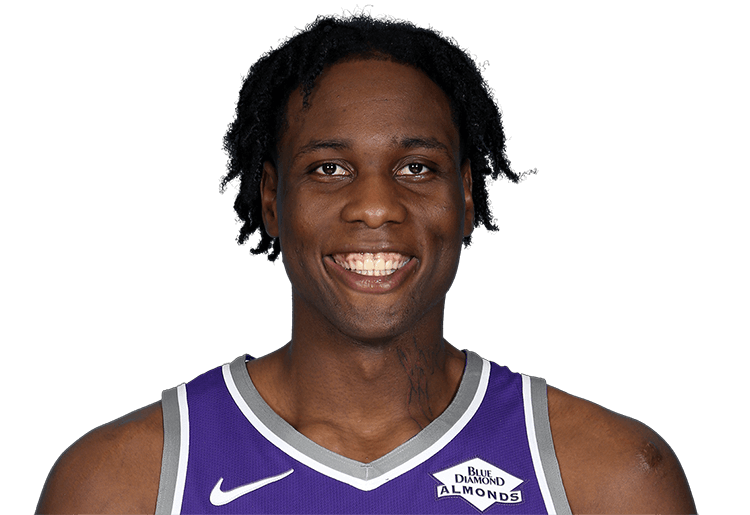 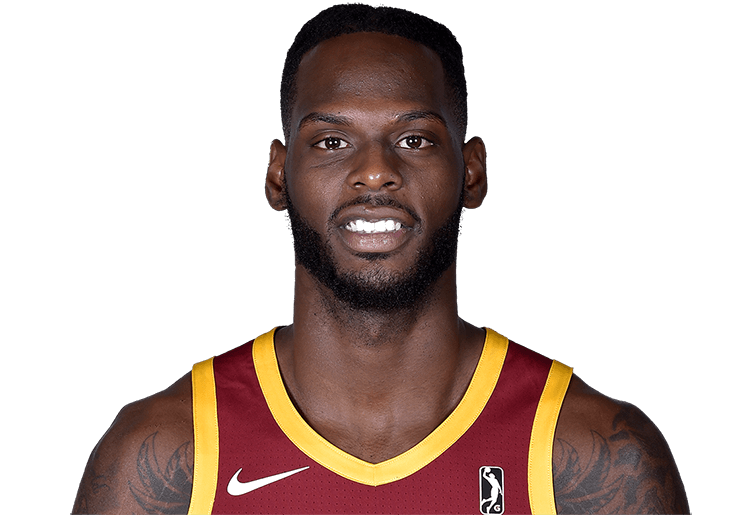