SANTA CRUZ, CALIF. — With a swarm of cameras snapping pictures and shooting videos, the Curry brothers reunited on Sunday in Santa Cruz, Calif. — Stephen the NBA superstar making a guest appearance at the D-League Showcase, Seth the D-League’s top prospect still grinding for a Call-Up.

Seth, the younger brother by about three years, scored 25 points to lead the Erie BayHawks to a win, once again showcasing his impressive skill set to NBA scouts and GMs. 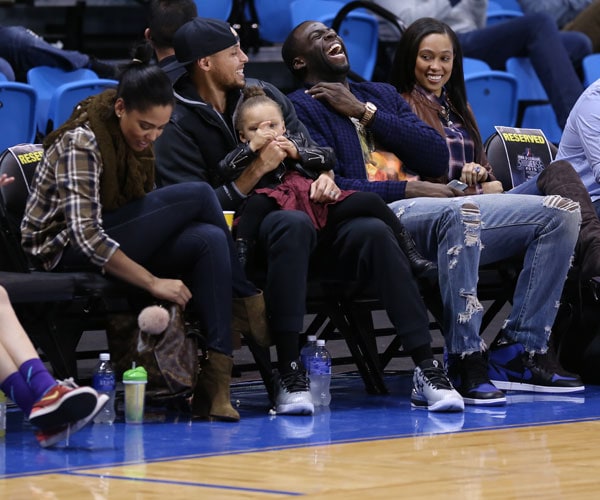 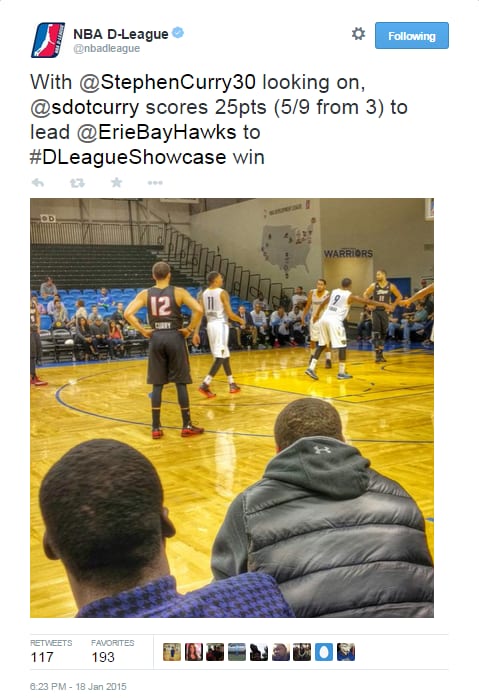 “He’s proved a lot,” Steph said afterward. “He’s playing at a real high level right now, shooting the basketball well. He’s impacting the game on both ends and I think scouts are noticing. It’s just about finding the right fit. I hope it’s sooner rather than later.”

It was a homecoming of sorts for Seth, playing in the same building where he became a cult star for the NBA D-League’s Santa Cruz Warriors last season (about a 70-minute drive from Oakland), holding his niece during the NBA TV interview that followed, and chatting briefly with Stephen by the announcers’ table. 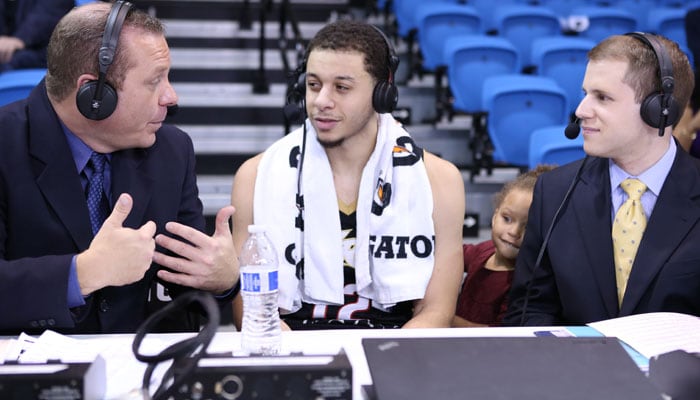 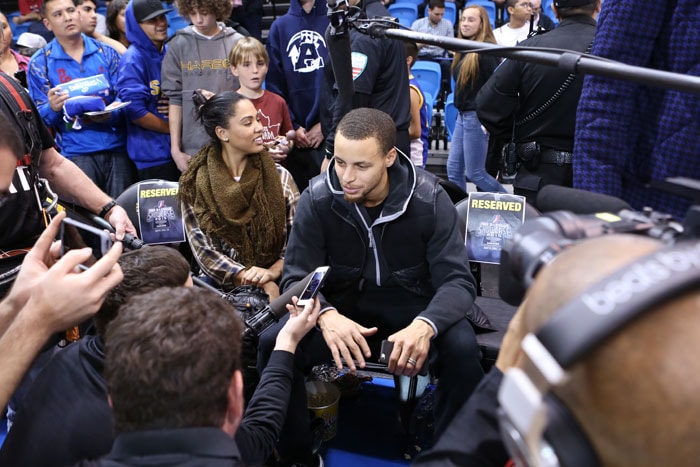 The two don’t talk much about basketball, they each said. “We kind of stay out of each other’s way when it comes to on the court critiquing and things like that,” Steph said.

But both understand that it’s a matter of opportunity rather than ability that is keeping Seth — averaging a league-leading 25.4 points per game and shooting 52% from three-point range — from the next level.

“He’s my biggest fan,” Seth said. “He gives me a lot of encouragement, tells me that I can play in the league to give me that extra boost. It just gives me a lot of confidence whenever I talk to him and work out with him in the summer.”

Related: Tale of the Tape: The NBA and NBA D-League’s Curry Brothers Are Lighting It Up