Below are the complete All-NBA G League Teams, the All-Rookie Team and the All-Defensive Team.  Each team was selected by NBA G League head coaches and general managers. 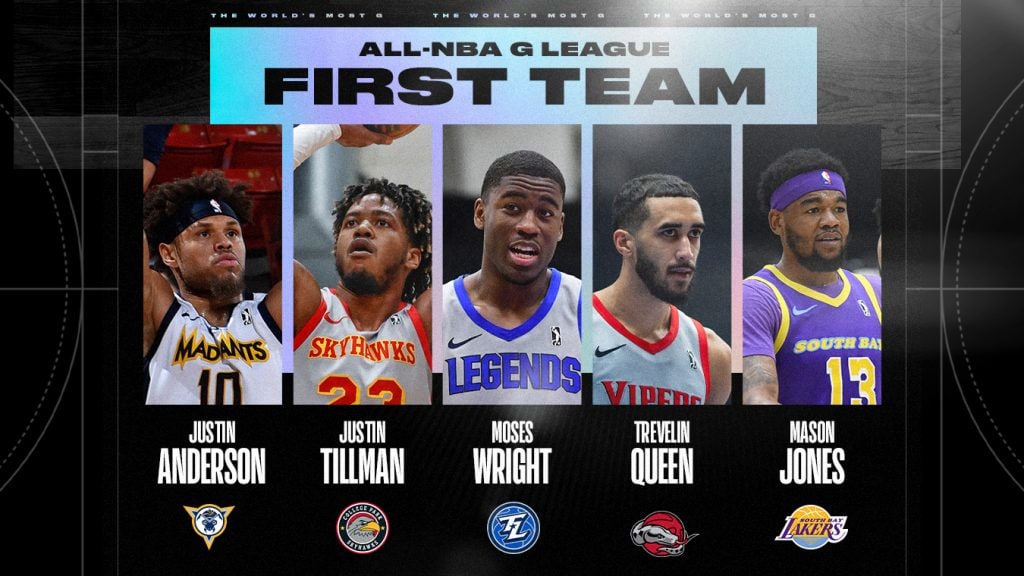 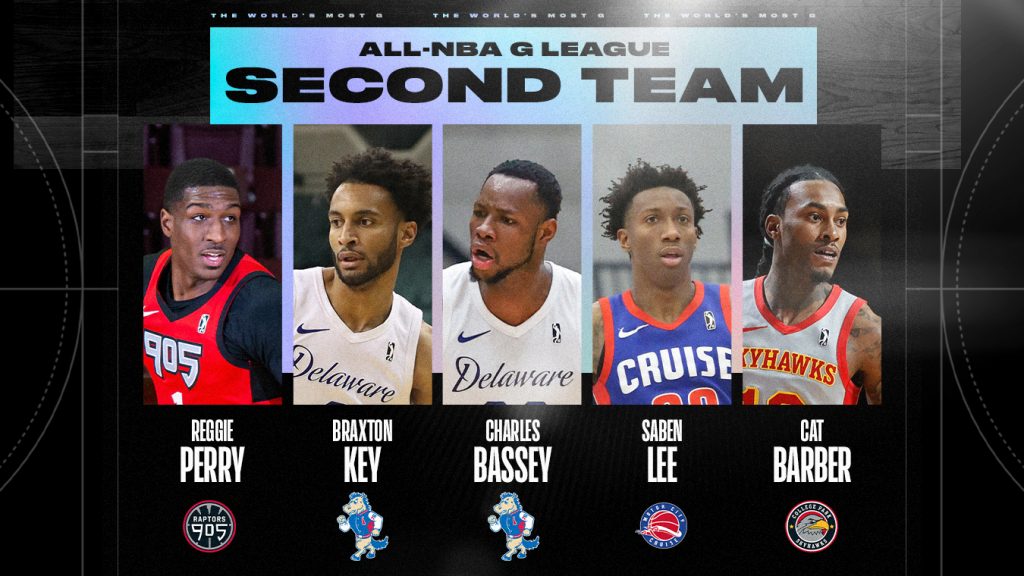 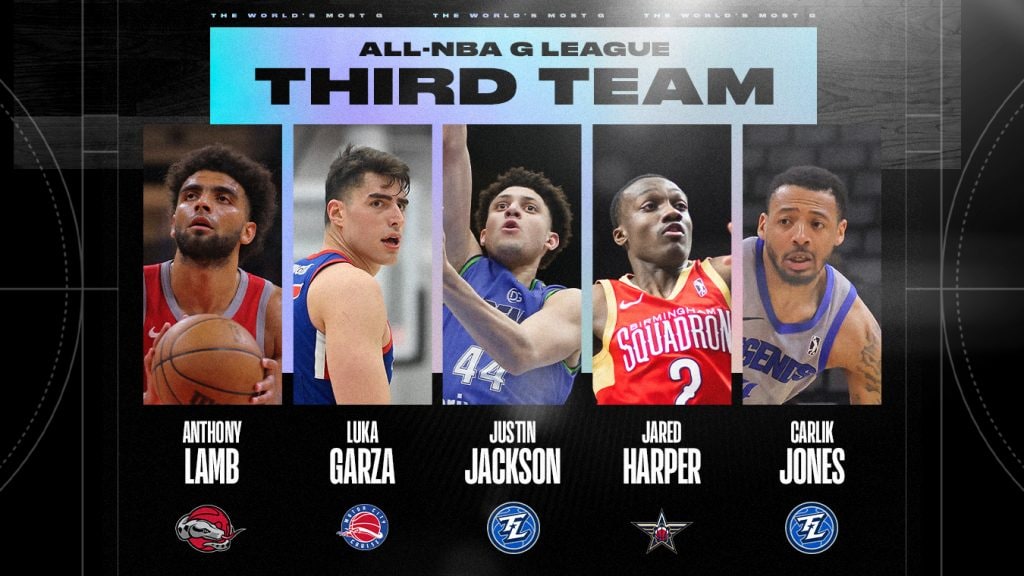 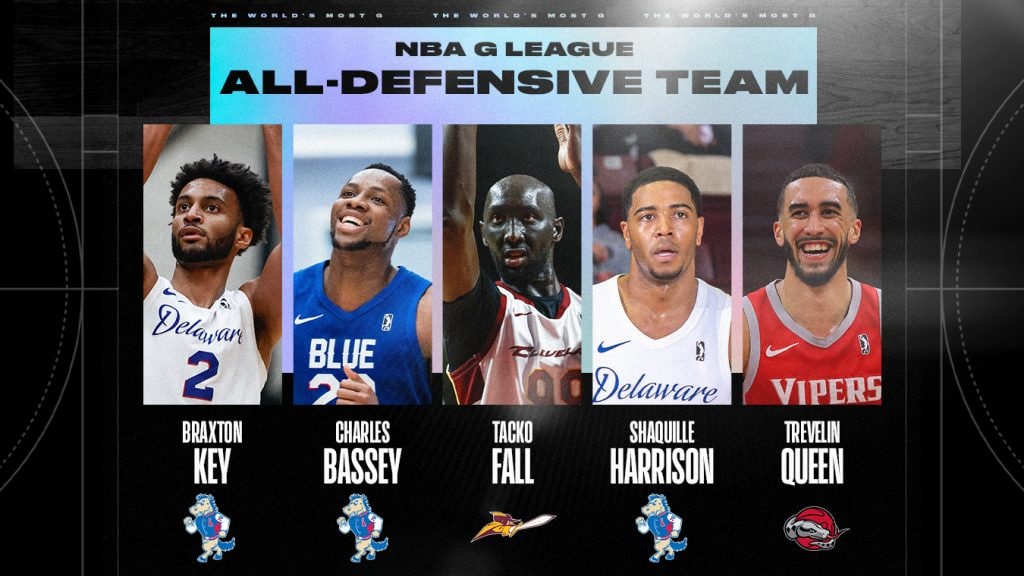