Follow along for live updates on where the five NBA G League Ignite prospects end up during the 2022 NBA Draft. 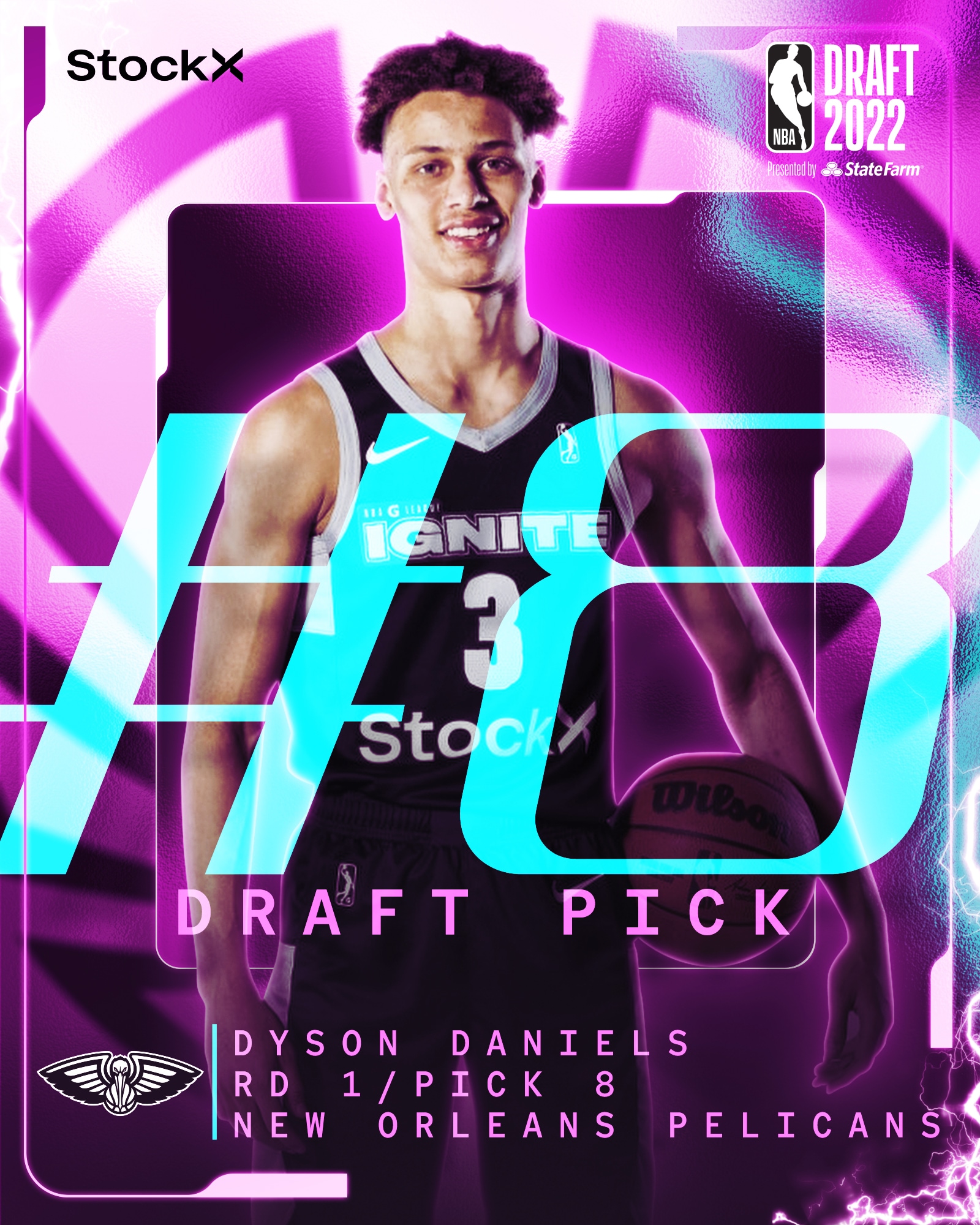 A highly-touted guard and top international prospect, Daniels joins the Pelicans after playing for Ignite via the NBA Global Academy, an elite basketball training center at Basketball Australia’s Centre of Excellence at the Australian Institute of Sport in Canberra, Australia. He represented Australia in July’s FIBA U19 World Cup, averaging 14 points, 5.3 rebounds and 4.6 assists through seven games in Latvia. Daniels also played in the FIBA U15 Oceania Championships and joined Australia’s senior national team in FIBA competition in February 2021, pouring in 23 points alongside four assists, three rebounds, and six steals against New Zealand. He participated in the NBA Academy Games 2019, exhibition games at the 2019 NBA G League Winter Showcase and the 2020 Torneo Junior Ciutat de L’Hospitalet in Barcelona, Spain. Dyson entered the Ignite season as the No. 18 prospect in the ESPN Top 100 rankings and has since seen his stock rise due to his length and defensive switchability. He was used in multiple roles by Ignite head coach Jason Hart, including running the point as the primary ball-handler at times and operating as an off-ball wing capable of cutting to the rim or popping out for perimeter shots.

"To be a Pelican… There's no better place. I can't wait to get it to work." 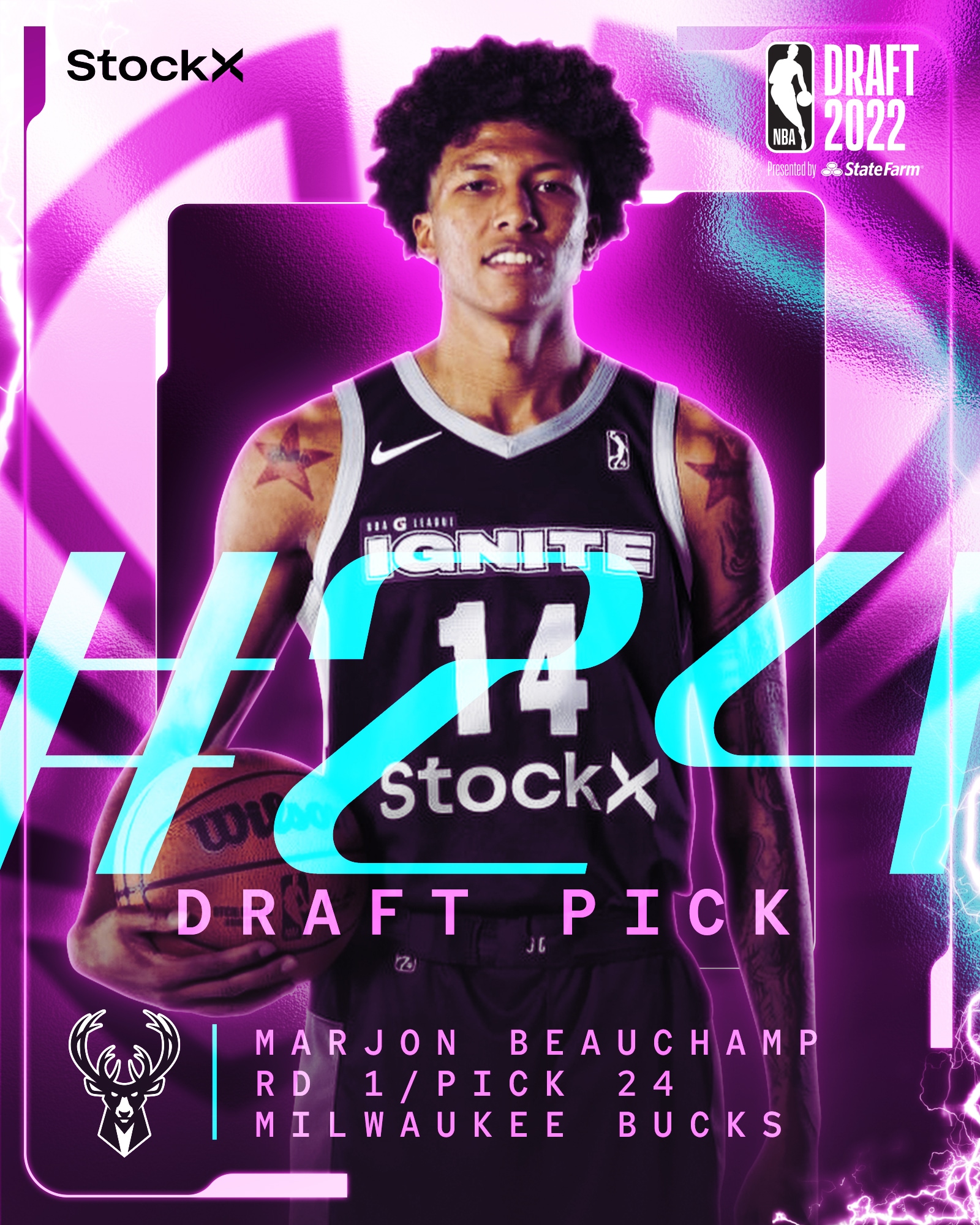 Beauchamp joined Ignite after playing 12 games with Yakima Valley College, where he averaged 30.7 points, 10.5 rebounds, and 4.8 assists while shooting 52.5 percent from the field and 39.8 percent from three-point range. He was the No. 47 prospect in ESPN’s Class of 2020 but opted to train with NBA Draft prep program Chameleon BX, based in the San Francisco Bay Area, after high school. As a prep star, Beauchamp claimed back-to-back state championships, first as a freshman at Nathan Hale High School and then as a sophomore at Garfield High School. As a junior, he led Rainier Beach High School to league and district titles, plus a state semifinal appearance, to be named MVP of the Seattle 3A Metro League. He also earned spots on the USA Today All-USA Washington second team, Associated Press Class 3A All-State first team, and the Seattle Times All-State second team. Beauchamp spent his senior season at Dream City Christian in Arizona. Throughout the Ignite season, Beauchamp showcased his ability to make plays off the ball as a physical wing as well as utilize his 7-foot-1 wingspan to be a tone-setting defender. His length and athleticism have drawn comparisons to the Kia Defensive Player of the Year runner-up Mikal Bridges.

such a proud moment for @Marjon32 getting picked 24th by the @Bucks pic.twitter.com/OlijUetqVz 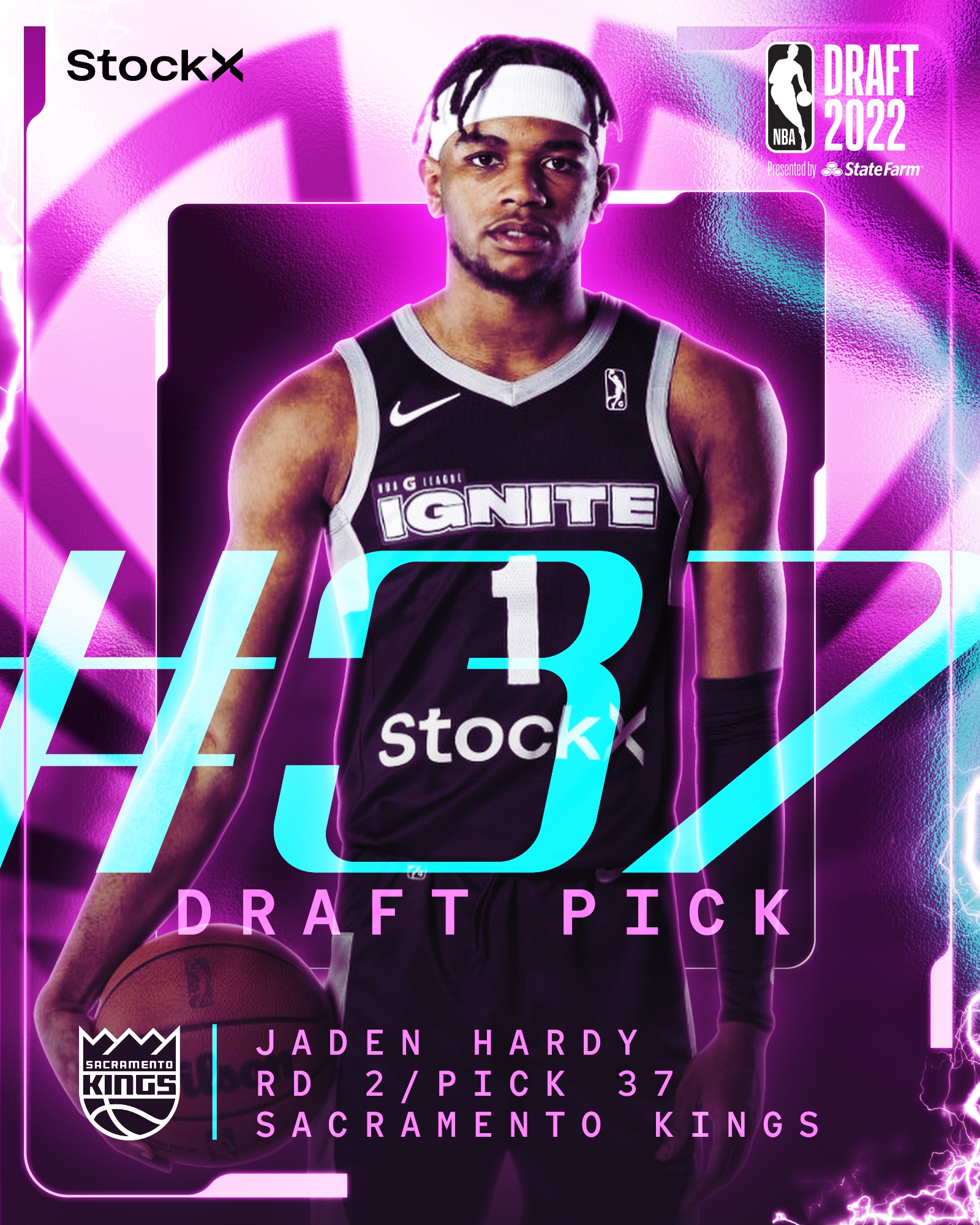 ESPN’s top guard and No. 2 player overall in the recruiting class of 2021, Hardy averaged 30.4 points, 9.1 rebounds, and 8.4 assists as a junior at Coronado High School in Henderson, Nev., earning the Nevada Gatorade Player of the Year and the Las Vegas Review-Journal’s Boys Athlete of the Year awards. He was unable to play a normal season as a senior due to the COVID-19 pandemic, but he was still named a 2021 McDonald’s High School All-American and selected to the 2021 USA Nike Hoops Summit Team. Hardy also participated in three minicamps with the USA Basketball Men’s Junior National Team in 2019. Hardy was the leading scorer on the season for Ignite, averaging an impressive 19.8 points per game and proving that his shot creation and craftiness with the ball make him an offensive threat.